Who will have all men to be saved, and to come unto the knowledge of the truth.

2 Thessalonians 2:10
And with all deceivableness of unrighteousness in them that perish; because they received not the love of the truth, that they might be saved. 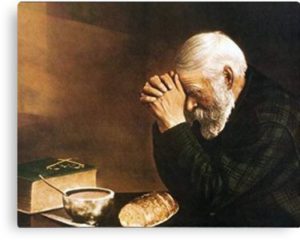 John 3:16-17: For God so loved the world, that he gave his only begotten Son, that whosoever believeth in him should not perish, but have everlasting life. 17 For God sent not his Son into the world to condemn the world; but that the world through him might be saved 18 He that believeth on him is not condemned: but he that believeth not is condemned already, because he hath not believed in the name of the only begotten Son of God. 19 And this is the condemnation, that light is come into the world, and men loved darkness rather than light, because their deeds were evil.

Isaiah 53:6: All we like sheep have gone astray; we have turned every one to his own way; and the LORD hath laid on him the iniquity of us all.

Romans 8:32: He that spared not his own Son, but delivered him up for us all, how shall he not with him also freely give us all things?

1 Timothy 2:4,5: Who will have all men to be saved, and to come unto the knowledge of the truth.5 For there is one God, and one mediator between God and men, the man Christ Jesus 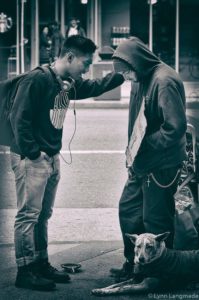 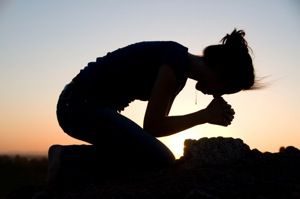 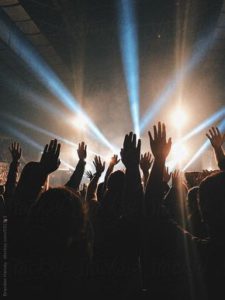 Acts 4:12:  Neither is there salvation in any other: for there is none other name under heaven given among men, whereby we must be saved.

John 3:3:  Jesus answered and said unto him, Verily, verily, I say unto thee, Except a man be born again, he cannot see the kingdom of God.

Ephesians 2:8,9: For by grace are ye saved through faith; and that not of yourselves: it is the gift of God: 9 Not of works, lest any man should boast. 10 For we are his workmanship, created in Christ Jesus unto good works, which God hath before ordained that we should walk in them. 1 John 4:14 And we have seen and do testify that the Father sent the Son to be the Savior of the world.

John14:6: Jesus saith unto him, I am the way, the truth, and the life: no man cometh unto the Father, but by me.

1 John 2:1-2 My little children, these things write I unto you, that ye sin not. And if any man sin, we have an advocate with the Father, Jesus Christ the righteous:2 And he is the propitiation for our sins: and not for ours only, but also for the sins of the whole world. 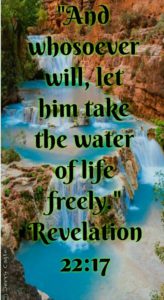 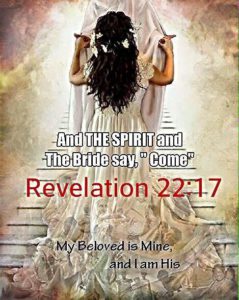 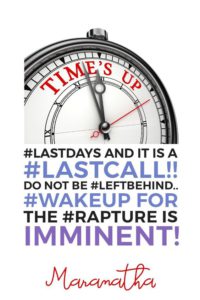 IS THIS GOING TO BE YOUR FINAL DESTINATION? 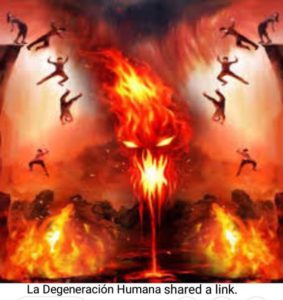 1 And I saw an angel come down from heaven, having the key of the bottomless pit and a great chain in his hand. 2 And he laid hold on the dragon, that old serpent, which is the Devil, and Satan, and bound him a thousand years, 3 And cast him into the bottomless pit, and shut him up, and set a seal upon him, that he should deceive the nations no more, till the thousand years should be fulfilled: and after that he must be loosed a little season. 4 And I saw thrones, and they sat upon them, and judgment was given unto them: and I saw the souls of them that were beheaded for the witness of Jesus, and for the word of God, and which had not worshipped the beast, neither his image, neither had received his mark upon their foreheads, or in their hands; and they lived and reigned with Christ a thousand years. 5 But the rest of the dead lived not again until the thousand years were finished. This is the first resurrection. 6 Blessed and holy is he that hath part in the first resurrection: on such the second death hath no power, but they shall be priests of God and of Christ, and shall reign with him a thousand years. 7 And when the thousand years are expired, Satan shall be loosed out of his prison,
8 And shall go out to deceive the nations which are in the four quarters of the earth, Gog and Magog, to gather them together to battle: the number of whom is as the sand of the sea. 9 And they went up on the breadth of the earth, and compassed the camp of the saints about, and the beloved city: and fire came down from God out of heaven, and devoured them. 10 And the devil that deceived them was cast into the lake of fire and brimstone, where the beast and the false prophet are, and shall be tormented day and night for ever and ever. 11 And I saw a great white throne, and him that sat on it, from whose face the earth and the heaven fled away; and there was found no place for them.12 And I saw the dead, small and great, stand before God; and the books were opened: and another book was opened, which is the book of life: and the dead were judged out of those things which were written in the books, according to their works.13 And the sea gave up the dead which were in it; and death and hell delivered up the dead which were in them: and they were judged every man according to their works.14 And death and hell were cast into the lake of fire. This is the second death.15 And whosoever was not found written in the book of life was cast into the lake of fire.

I PRAY TODAY THAT YOU WILL NEVER GO TO THIS DREADFUL PLACE!

God wants to save us from all unrighteousness sin.

Mark 1:15: And saying, The time is fulfilled, and the kingdom of God is at hand: repent ye, and believe the gospel.